U8 - The Unknown Porto

Inspired by the abandoned site and the gas station on Nuns’ Island by Ludwig Mies van der Rohe the project result keeps what exists at the origin and builds new what is asked in the task. The existing Blocks C, D and E are refurbished with a new program. Some new parts as the disco are implemented in the existing urban fabric. The zone between the east and west part of block C acts like a street in the middle age and develops the entries to the different buildings. The demanded program is completed with sport facilities.

The fuel station is precisely set in the south part of the perimeter, obvious from all cardinal points. The organization is as simple as functional. An agglomeration of different program parts combined under a giant roof. 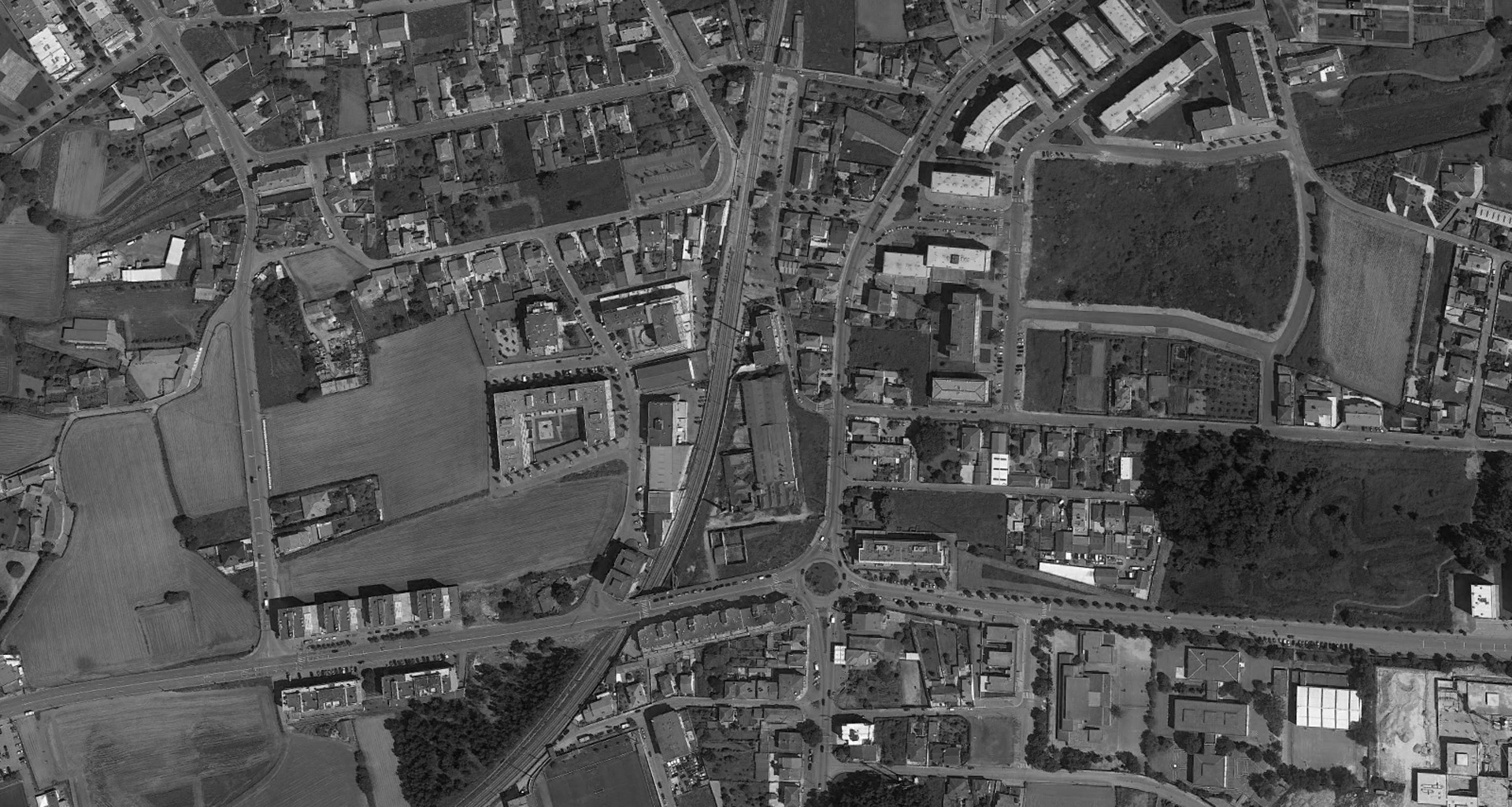 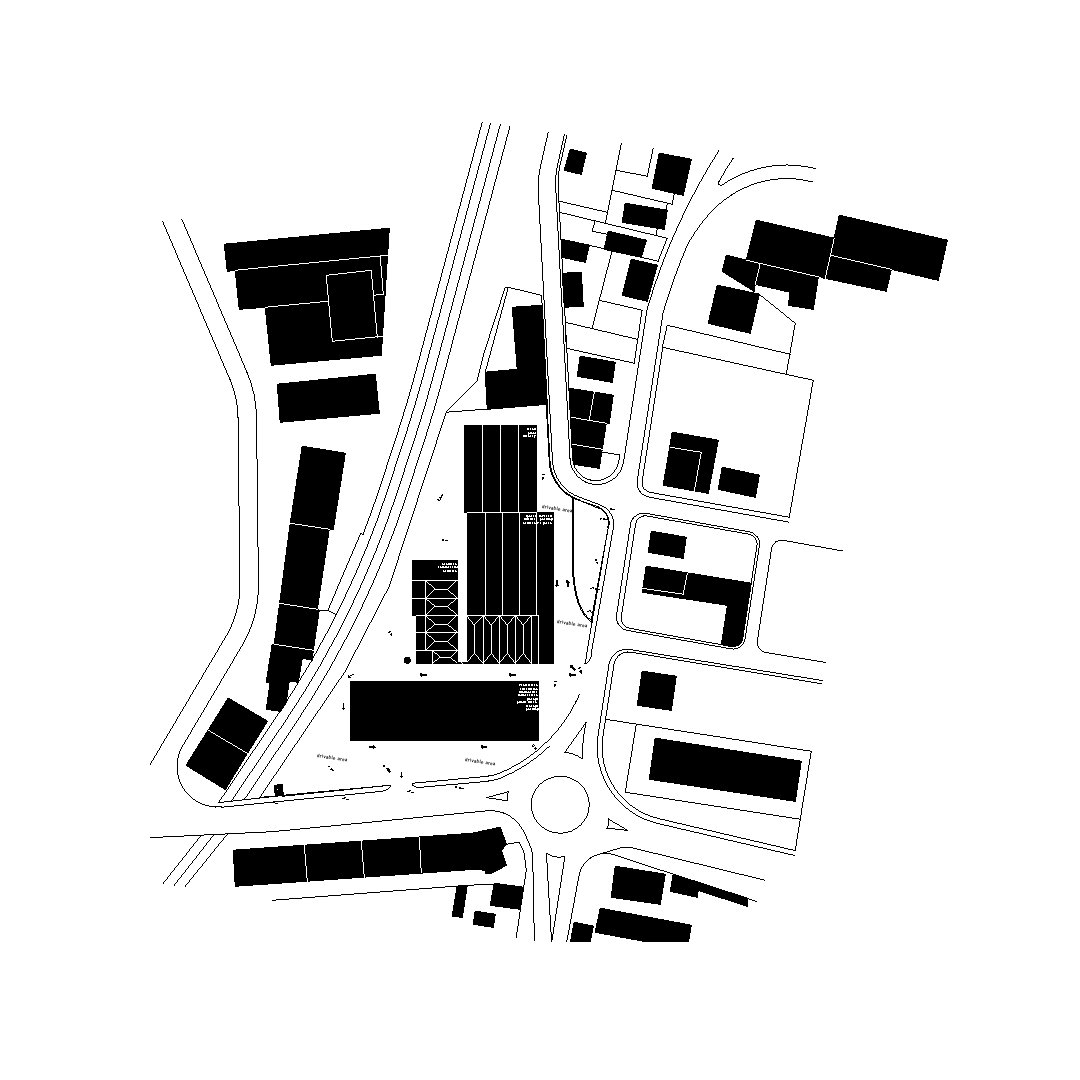 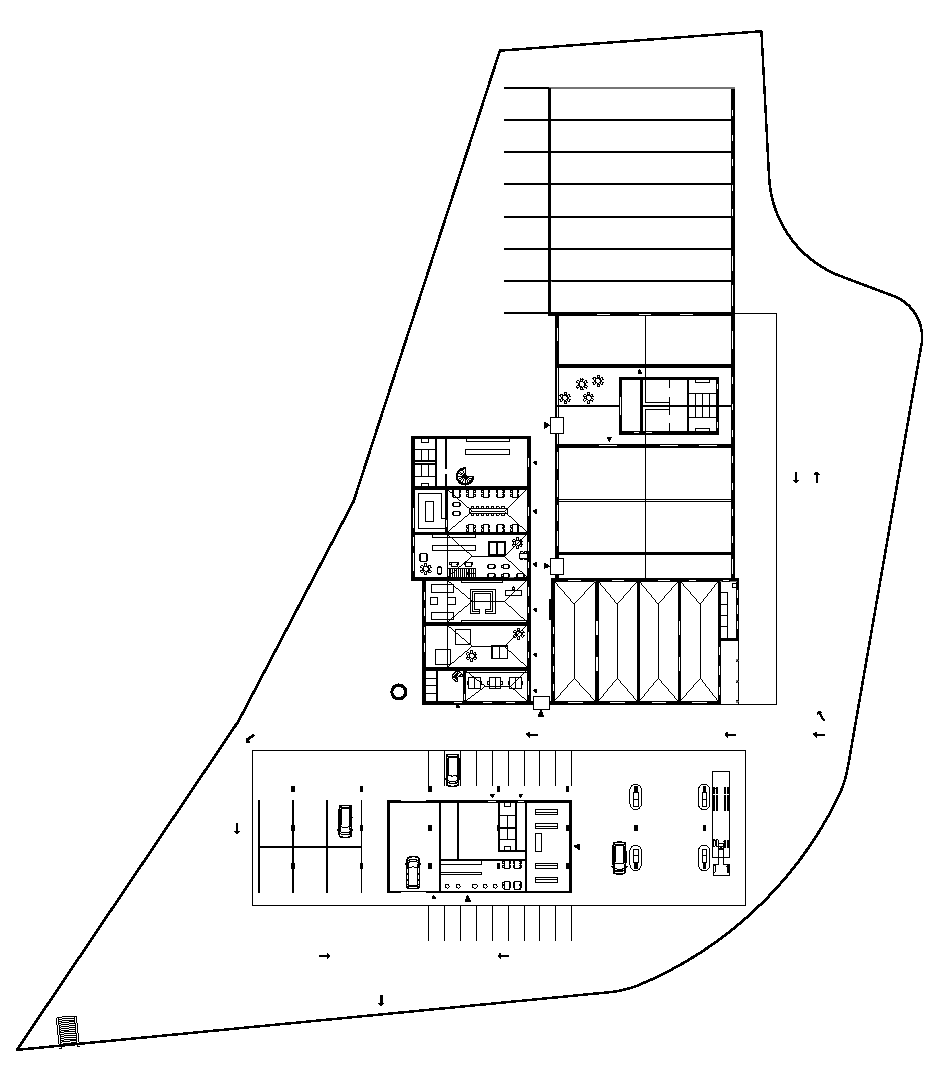 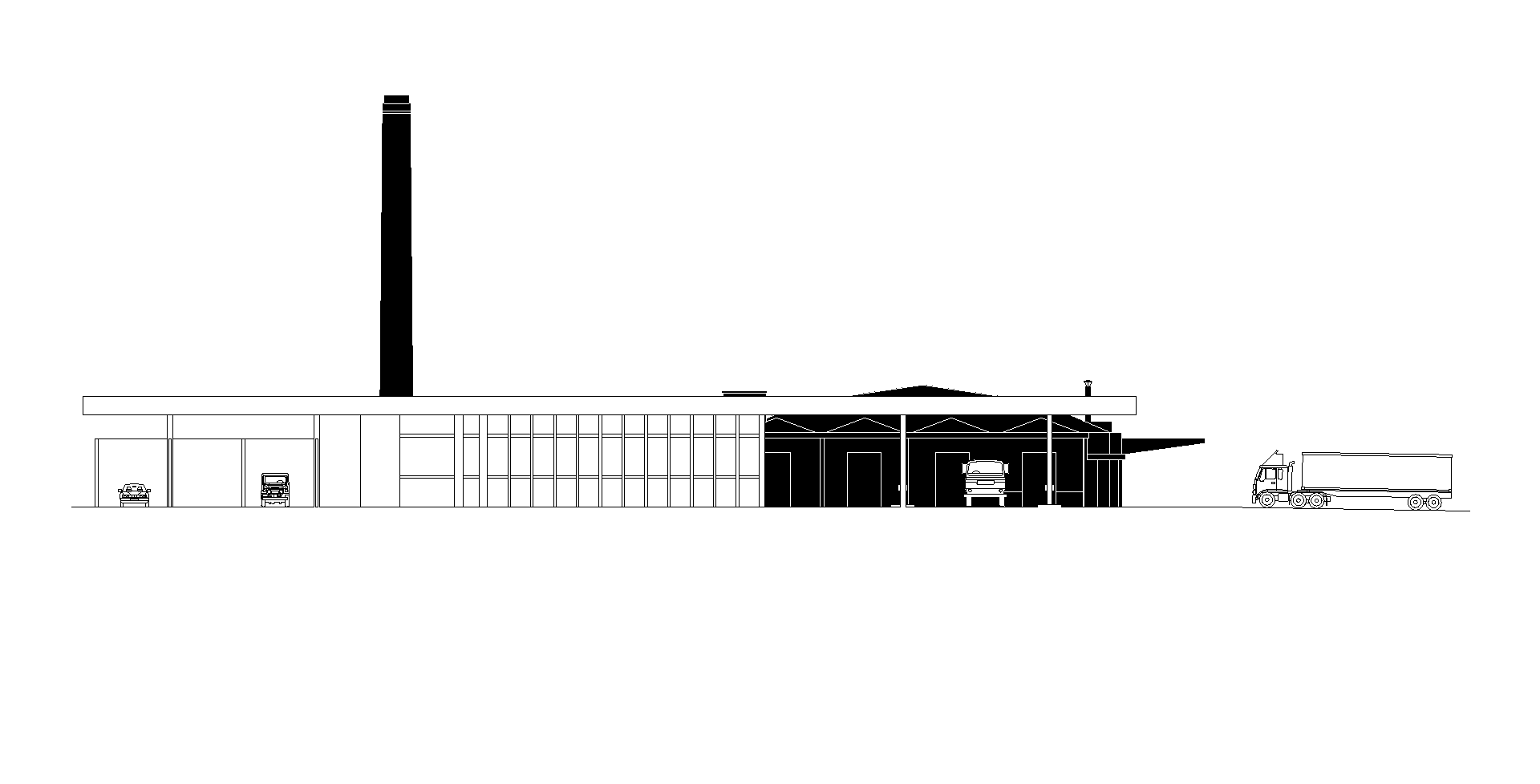 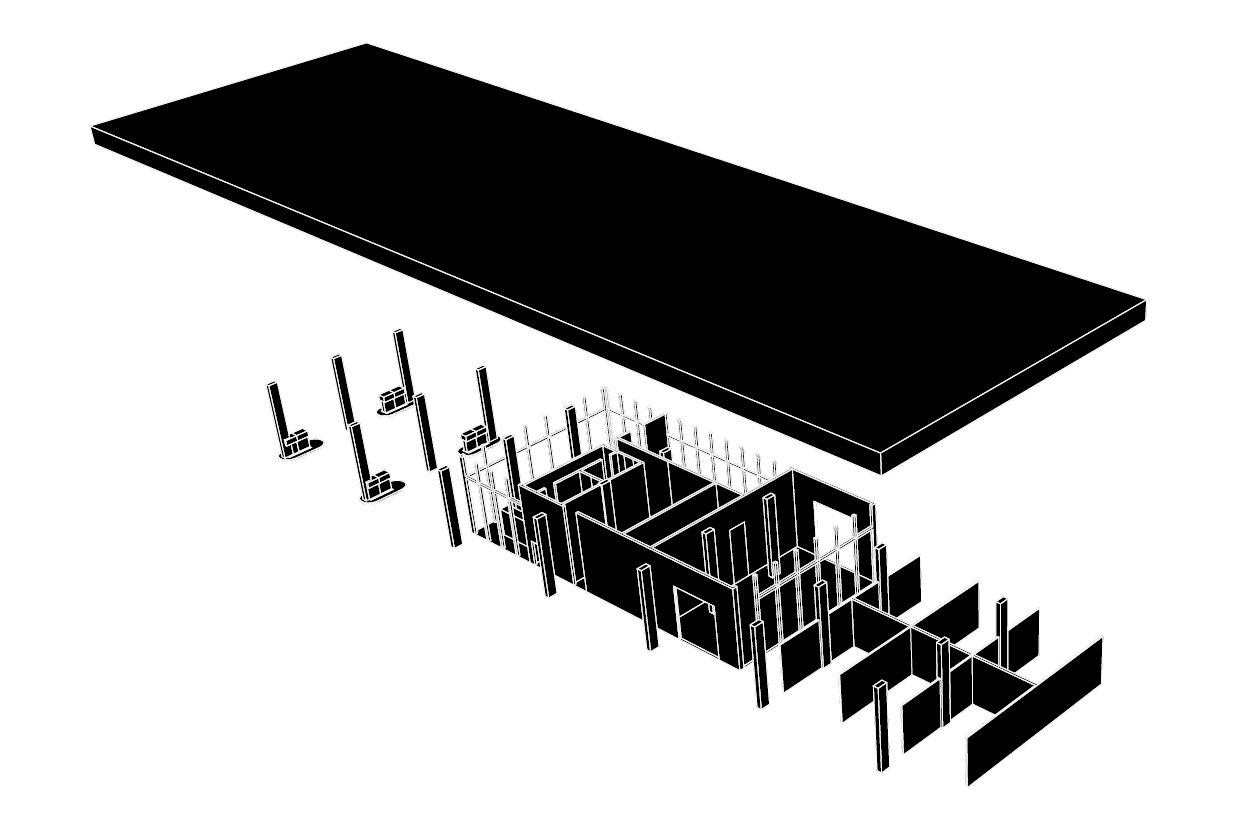